Mountainview Recovery provides multiple levels of care to help guide you through every step of drug rehab & substance abuse treatment. Our substance abuse treatment and drug rehab center offers personalized care for our family of patients. Our unique recovery center setting allows our patients to unplug and focus on their recovery while working in a variety of proven methods to successfully complete substance addiction treatment.

Learn More About Us
Addictions We Treat

Freda Woody
15:50 30 Oct 20
I am a new employee of Mountainview Recovery. I am amazed every day at the changes that I see in the clients during... their recovery. This is the first job that I have had in over 20 years that I do not dread coming into work! I even frequently come in early! The staff are very supportive of the clients AND each other. I think the spiritual aspect of the program is what has made a difference in the clients who have not been successful in other programs. If someone that you know is in need of turning their life around....this is THE PLACE that you want them to experience!!read more
See All Reviews 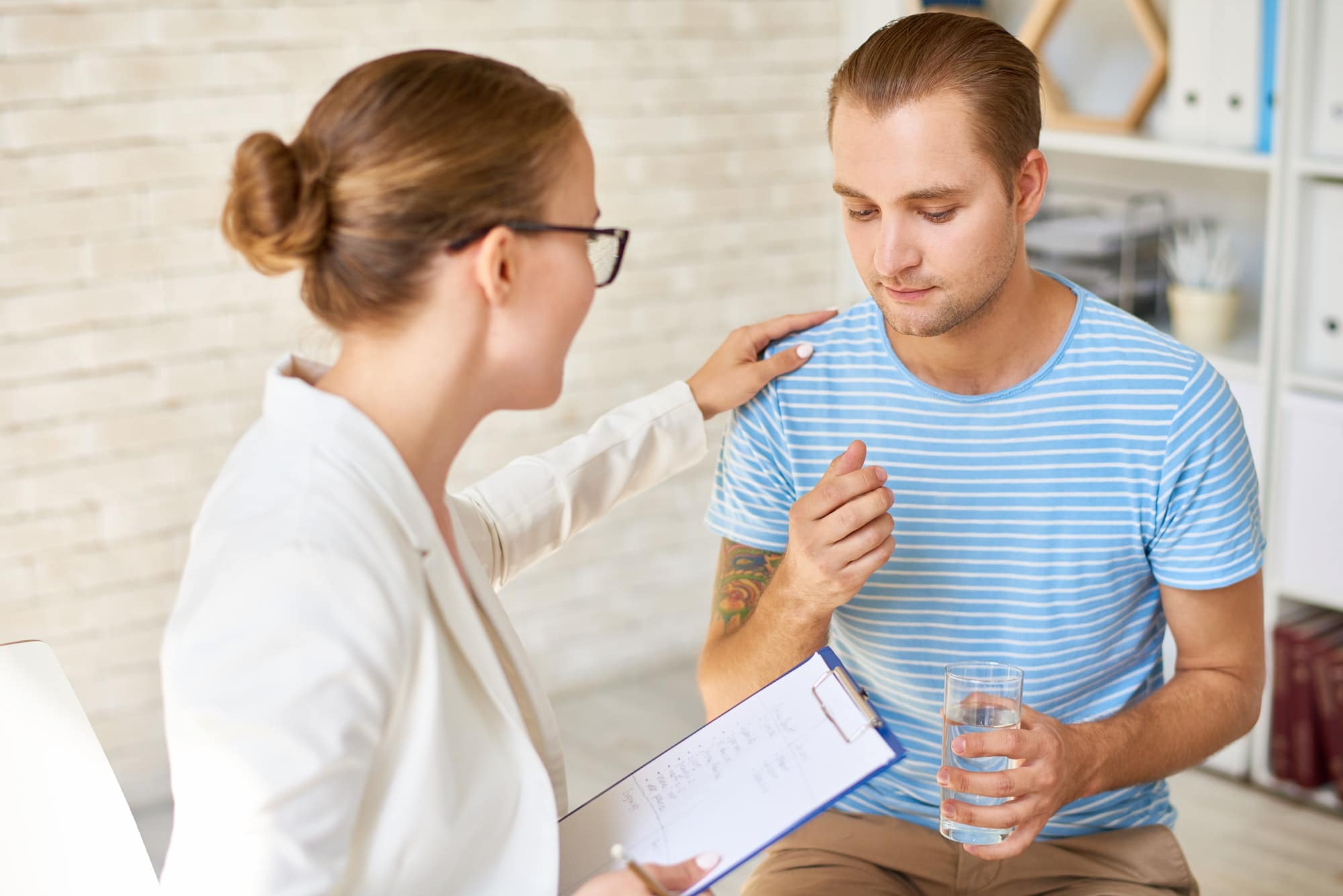 Our Drug detox program includes highly trained staff to assist you at all times. Moreover, we also provide guidance and consultation through our addiction treatment programs. 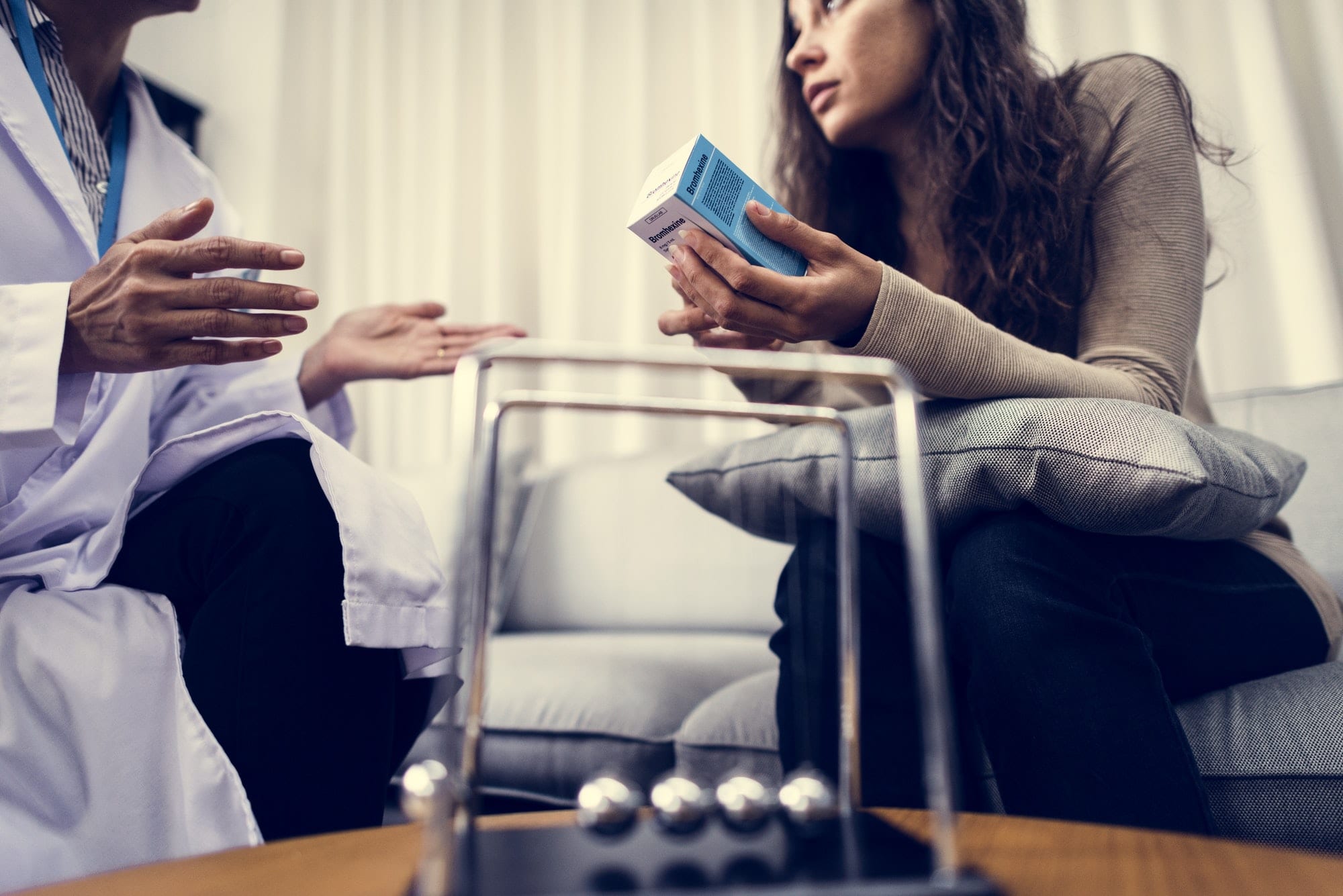 Our Alcohol Detox program includes highly trained staff to assist you at all times. Moreover, we also provide guidance and consultation through our addiction treatment programs. 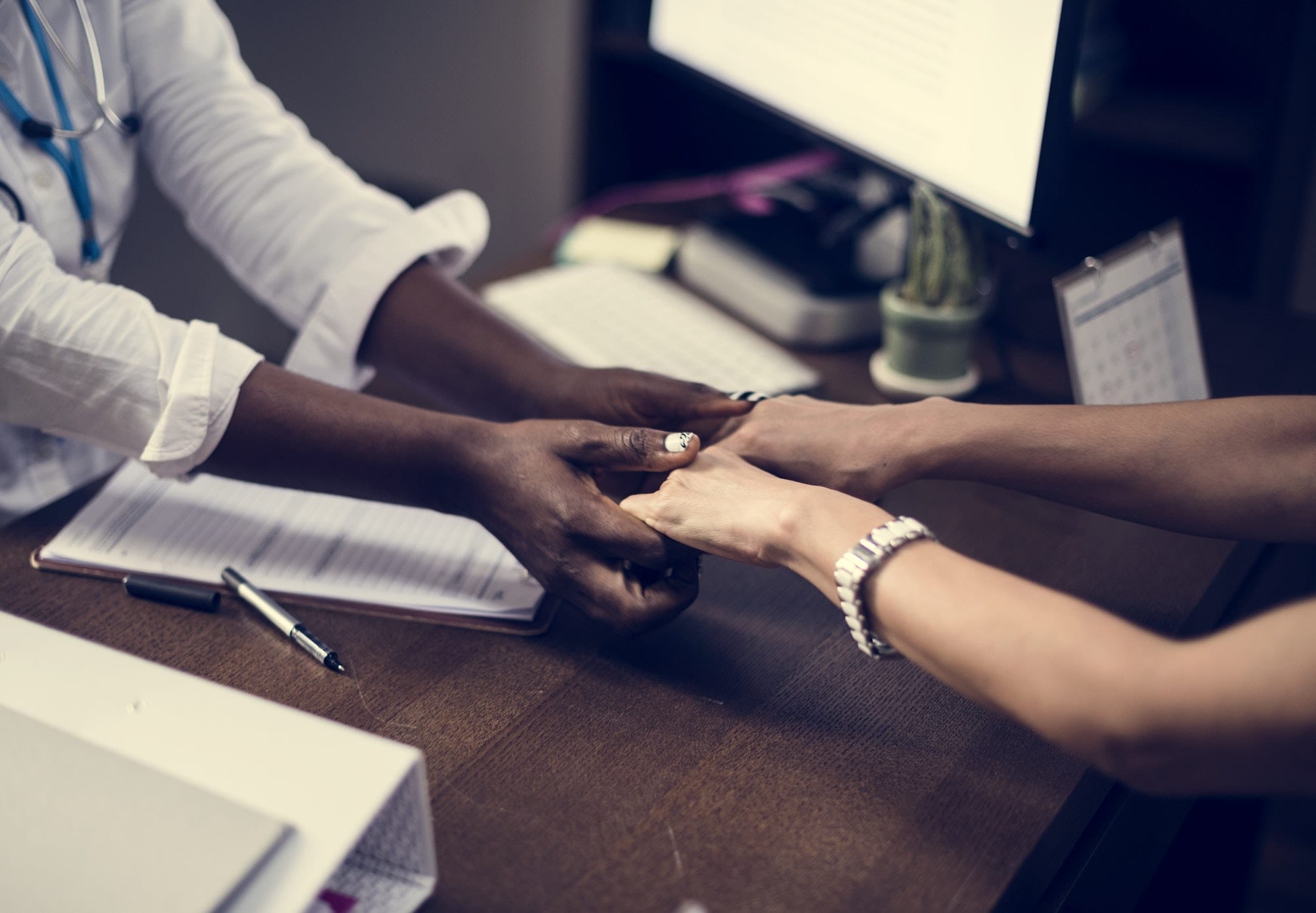 During your time with Mountainview Recovery, our medical team utilizes Suboxone and Buprenorphine for our medication assisted treatment program for drug detox and drug rehab services. 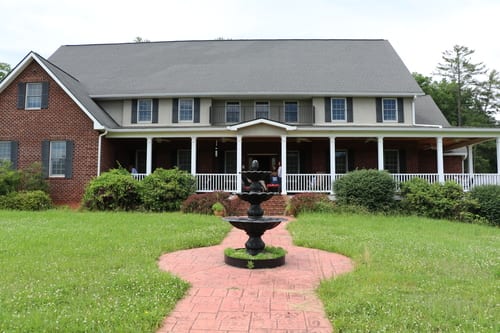 Mountainview Recovery offers an optional residential treatment to incorporates the finest of therapeutic and clinical services in a relaxing setting in the Appalachian Mountains. 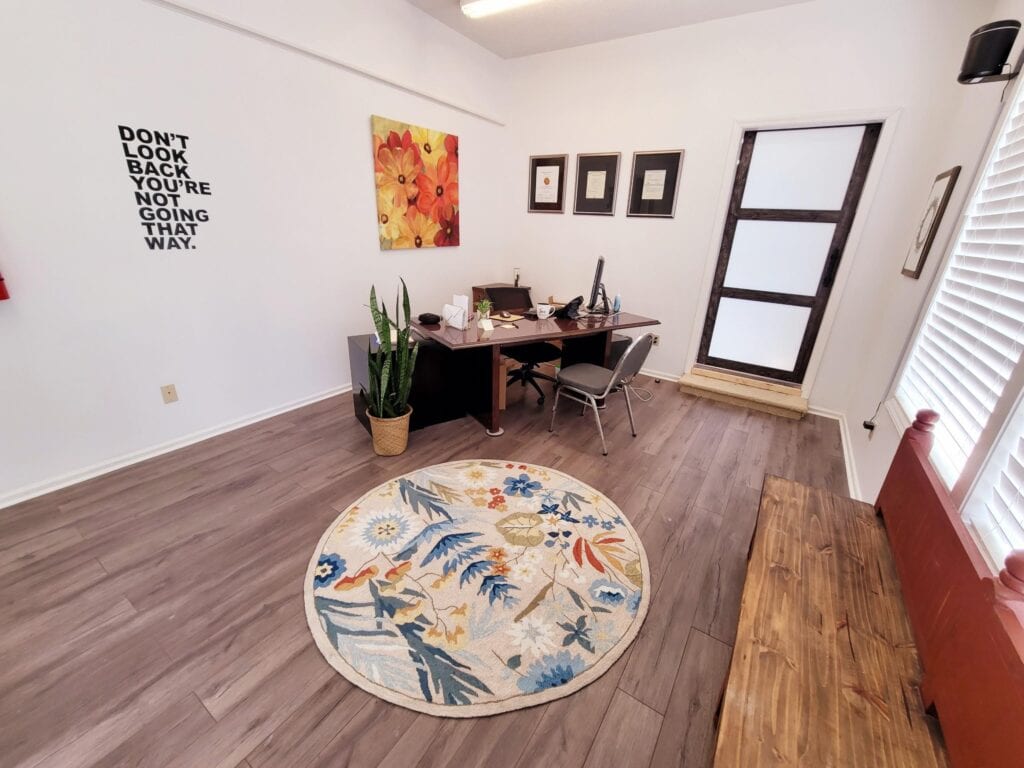 Substance Abuse treatment is intended to help addicted individuals stop compulsive drug seeking and use. Treatment can occur in a variety of settings, take many different forms and different durations. 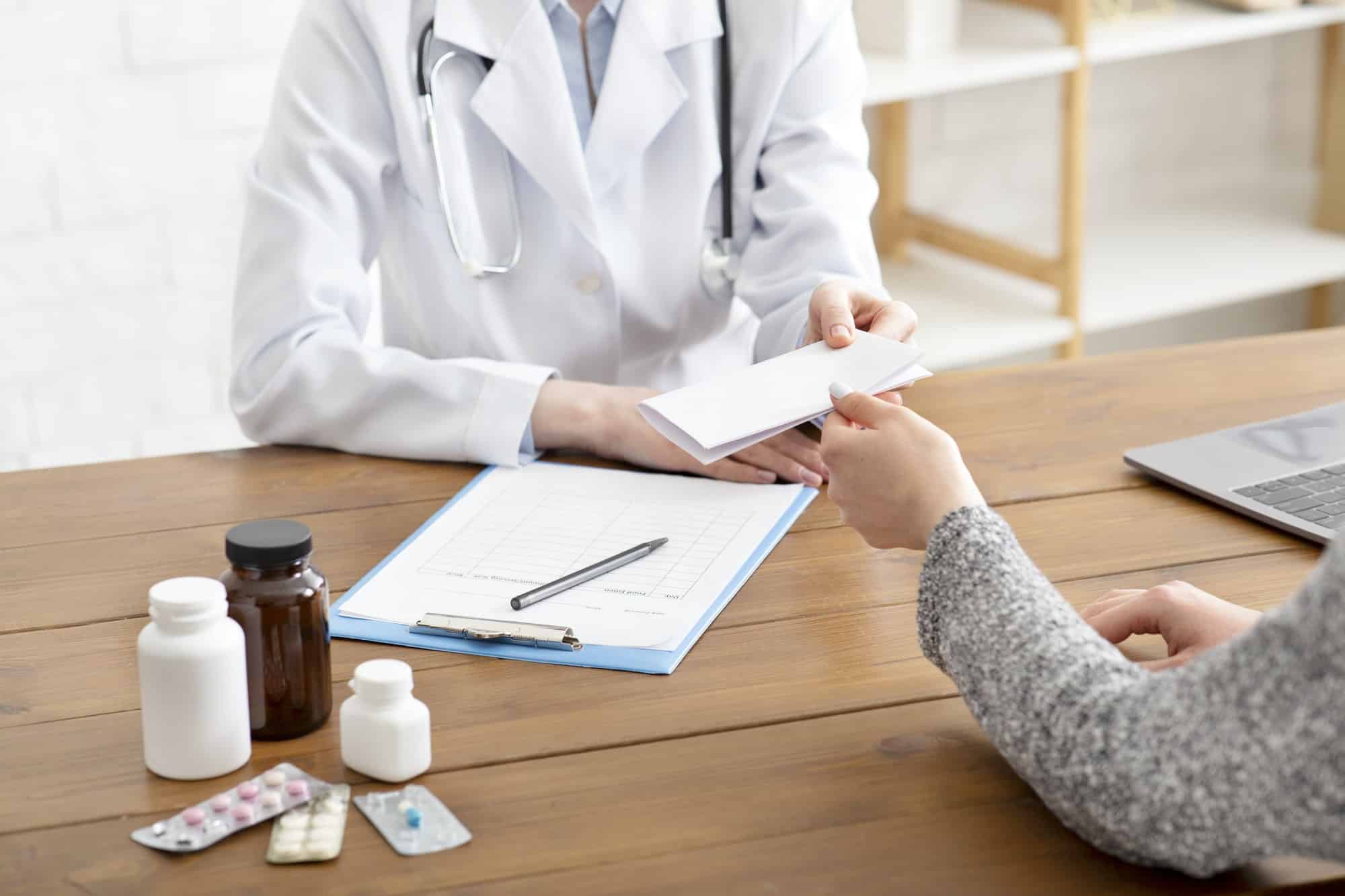 During detox and throughout treatment, patients may be prescribed medications to help with the recovery process. These medications are used for a variety of purposes. 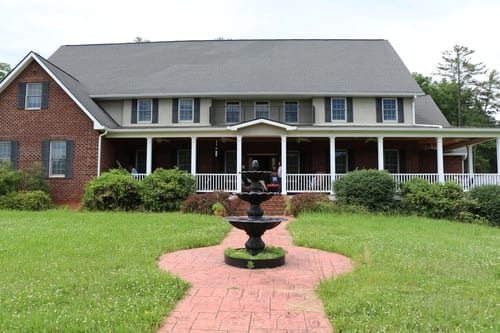 Per Wikipedia, Weaverville was contracted in 1875 and named for Michael Montraville Weaver who gave the land for the town, Weaverville sits along the Dry Ridge (named by the Indians for its generally bone-dry conditions). The Treaty of Holston signed in 1786 made room for pioneers to move into the zone. Among the principal pilgrims were John and Elizabeth Weaver, guardians of the town’s author. Early inhabitants, companions and family members before long started assembling for religious camp meetings near the south finish of College Street. Ashore originally known as the Reems Creek Camp Grounds, a huge meeting house housed the Methodist assembly which turned into the primary school in the region in 1840.

By 1862, 121 families were in the Reems Creek region, many claiming in excess of 1,000 sections of land (400 ha). Weaverville College, contracted in 1873, pulled in numerous families. The previous president’s home is currently the Dry Ridge Bed and Breakfast. A four-year school, it was cut back in 1912 to junior college status, converging in 1934 with Rutherford and Brevard Colleges to proceed with in Brevard. In 1912 a government funded school (levels 1-7) was situated at the west finish of Church Street. The principal full-time government funded school on Main Street was set up in 1921. In 1927 levels 11-12 went to class in the Robinsom-Lotspeich house (presently the Inn on Main Street Bed and Breakfast). Weaverville High School, worked by the WPA in 1927, opened on the south finish of Main Street, however later consolidated auxiliary school tasks with four other region schools (Flat Creek, Red Oak, French Broad, and Barnardsville) in 1954 to form North Buncombe High School. Today, Weaverville is home to two government funded schools: Weaverville Primary School at 39 S. Central avenue, and Weaverville Elementary School at 129 S. Central avenue. Both are important for the Buncombe County School system. Weaverville Primary School is home to kindergarten and 1st grade. Weaverville Elementary School is home to grades 2-4. Weaverville occupant youngsters in evaluations 5-6 go to North Windy Ridge School; those in evaluations 7-8 go to North Buncombe Middle School; and those in evaluations 9-12 go to North Buncombe High School, all three of which are north of as far as possible.

Business and private homes were worked along Main Street. Dr. J.A. Reagan was the main city hall leader, and with a town committee Weaverville started to create streets and walkways. A police boss created lawfulness. With the appearance of power and the appearance of an electric trolley the town thrived. Land improvement blast. Mailing stations, beginning in 1860, were situated in McClure’s log lodge, Vandiver’s Store (presently Blue Mountain Pizza) and Shope’s Furniture. Another mailing station was finished in 2001 on North Main.

The Fire Department was set up in 1912, with the principal truck bought in 1922. A fire station was inherent 1958 on Merchants Alley, behind the 12 N. Principle Town Hall. It moved into the Reagan Building on S. Central avenue and afterward at last onto Monticello Road. North Carolina’s Civil War lead representative, Zebulon B. Vance, was brought into the world in the close by Reems Creek people group. Reems Creek itself moves through Weaverville contiguous the town’s Lake Louise Park. The Dr. John G. and Nannie H. Barrett Farm, Brigman-Chambers House, Joseph P. Eller House, Weaverville United Methodist Church, and Zebulon H. Baird House are recorded on the National Register of Historic Places.

Numerous individuals experiencing dependence need to search for recuperation facilities close to them. Contingent upon the degree of oversight they require, they can at present keep a feeling of routineness in their lives. Working through a standard or Intensive Outpatient Program implies they can in any case keep their work and stay in their own home. A few, notwithstanding, they require a more prominent push.

Knowing where you can go to get your medication of decision is frequently an excess of enticement for some in rehabilitation.  That’s the reason out-of-state recuperation has filled in prominence. Searching for another climate, with various climate, and encompassed by various landscape, can be a solid upgrade in getting spotless. In the event that you, or a friend or family member, battle with dependence in Weaverville and need to turn your life around, try contacting Mountainview Recovery. They are here to address your inquiries and help locate the most ideal arrangement.